This Pudding Ice Cream is a beautiful looking addition to your festive table. Everybody will adore the one who prepares it . It has flavours added which traditionally are used in the holiday time, but will be liked the whole year.

Vegan vanilla ice cream is the base of this beautiful Pudding Ice Cream does it not look amazing?

Enjoy it with friends and family. 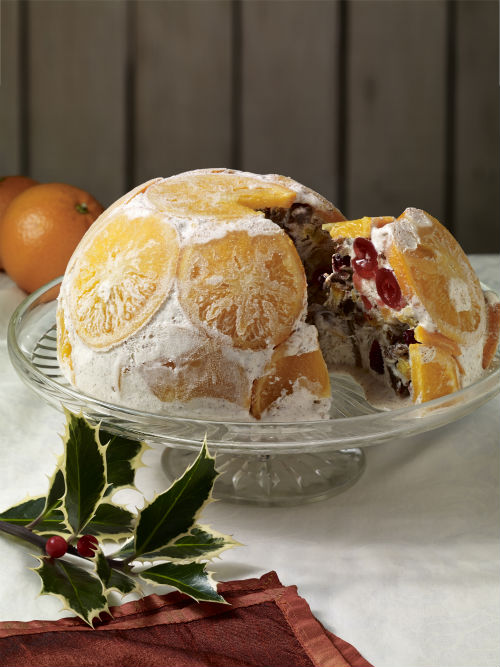 You will need a freezer-proof pudding basin large enough to hold the ice cream.