Cannabis or Hemp the miracle plant – An ancient crop.

From the very beginning, Cannabis or Hemp played a decisive role as a raw material plant in the high cultures of this earth. Already 12,000 years ago the plant was cultivated in Persia and China as grain. 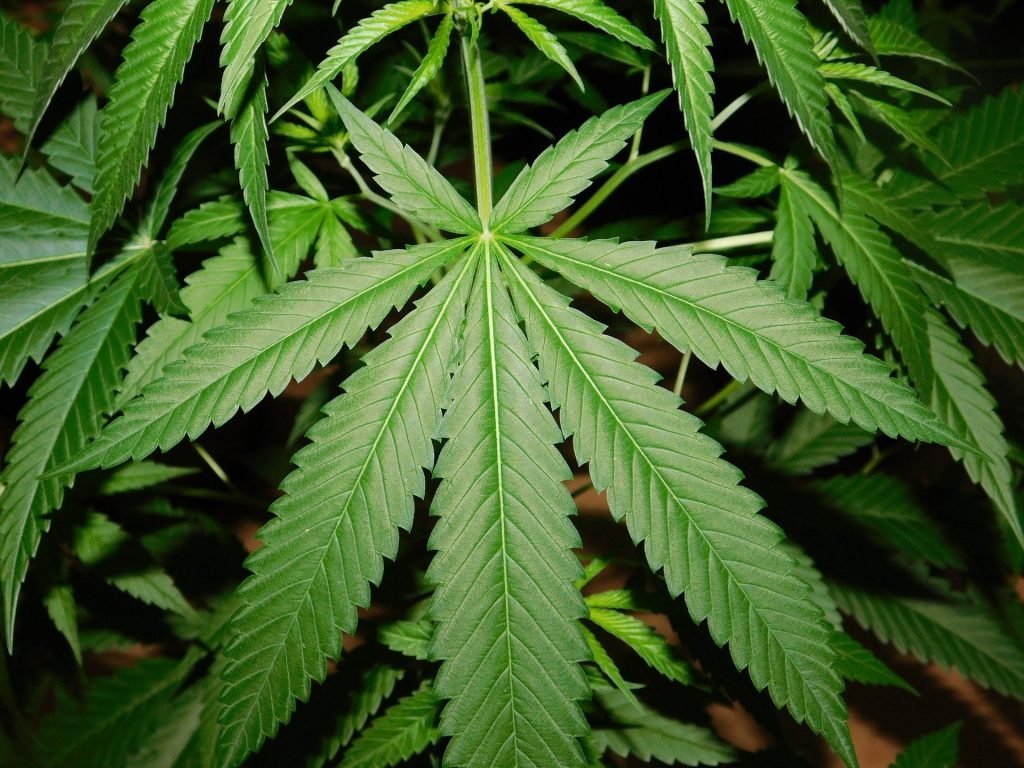 Especially the seeds of cannabis or hemp were among the most important foods in many ancient civilizations. Scientists found that hemp was grown and used in China, India, Babylon, Persia, Egypt, and the cultures of North and South America.

The use of the miracle plant

Of course, these people also used the plant for the production of ropes and garments, but they used the seed or the plant with particular preference in their diet.

People did eat the seeds and also ground them to a high protein flour or processed into oil and butter. 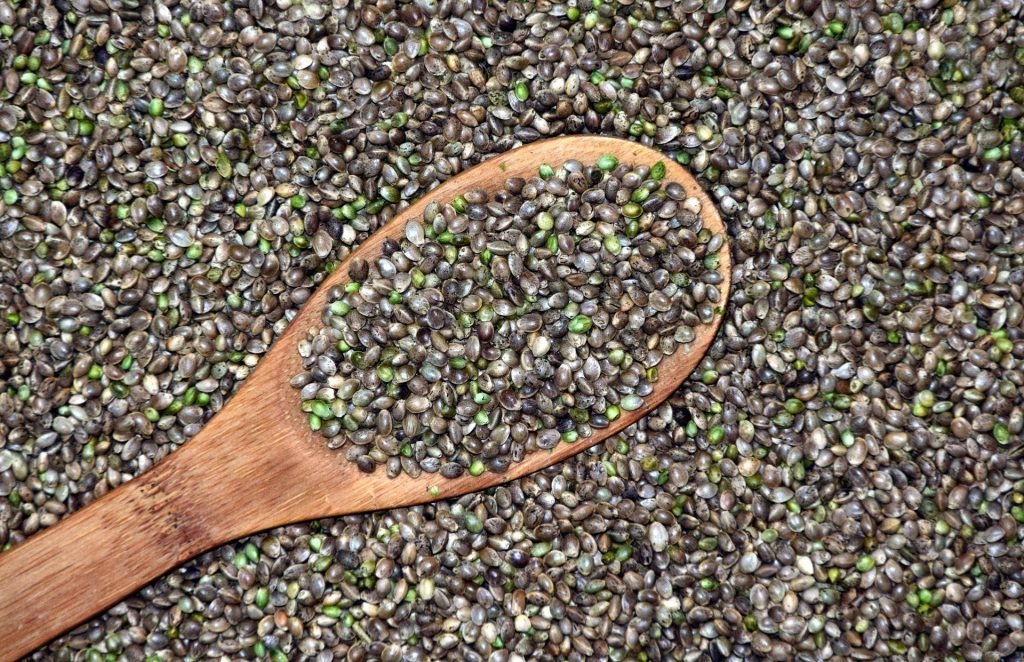 In the past, from Cannabis people made also analgesic remedies. It made fabrics and clothing and they produced ship ropes.

Also, the paper was made from the Cannabis plant which protected the forests. Artists such as van Gogh created their works on hemp linen. The oil was used to produce paints and varnishes.

The miracle plant could even be turned into cars

Interestingly, in some American states, it was still considered a punishable offense in the 18th century if a farmer did not want to grow hemp. You could even pay your taxes with cannabis. And during World War II, those peasants and their sons were exempted from military service dedicated to hemp cultivation.

Why was this plant so important and valuable back then?

From hemp, we could make all that can be produced from petroleum. Also, all that we can create from wood. 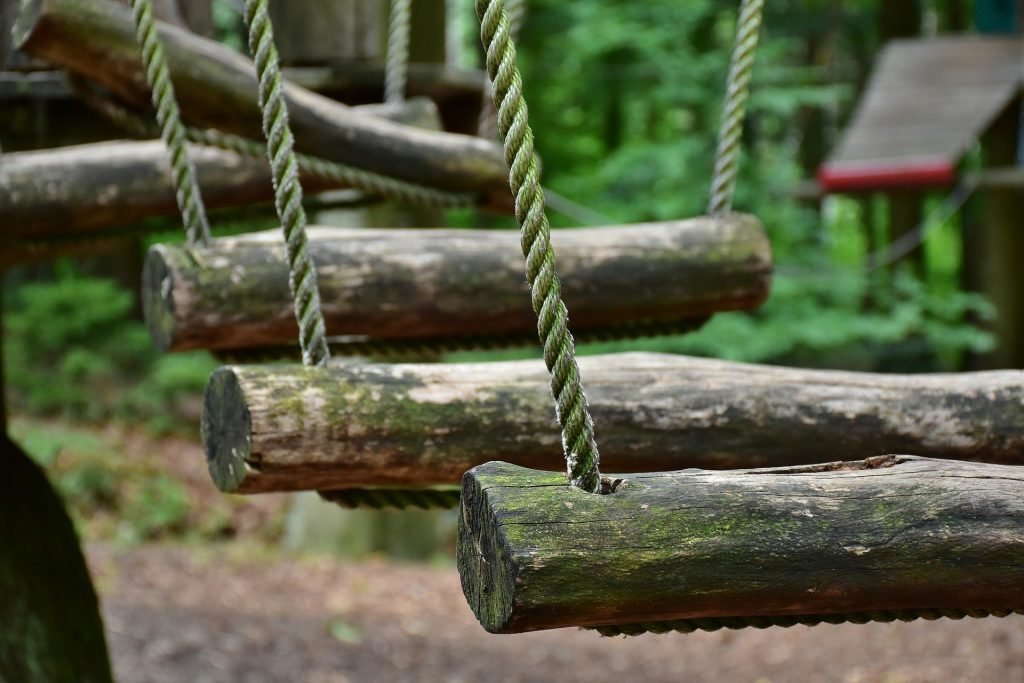 In addition to all these countless uses, cannabis is an incredibly frugal plant that thrives in almost all soils with little or no fertilization. the plant is hardly susceptible to diseases or pests and independently suppresses any weed growth. Therefore there is no need for pesticides and herbicides in hemp cultivation. At the same time, it is considered an improver of soil structure and soil fertility.

But that did not fit into the concept of some influential groups.
Big corporations had patents on the production of plastics from petroleum in the 1930s, and powerful paper magnates were hoping to make millions of profits from selling their forests.

Fight against Cannabis or hemp the miracle plant

The big campaign against an innocent plant began. They blamed this plant for almost all the evils of the then society. Whether drug addiction, murder, car accidents, immorality, hemp was the culprit. However, the media did not say and write “hemp” but “marijuana.”

People connected too many positive and helpful things with this plant. So they created the fancy name marijuana, to promote the revolt of society against hemp quickly and effectively.

People did not know that marijuana means hemp

Many people did not know that marijuana and hemp were the same. They supported the defamation of the plant and the enforcement of a hemp ban, which they would never have done if they had known the truth. They did not realize that the prohibition of marijuana also takes their hemp away

In 1961, it was finally worldwide: marijuana alias hemp was equated to opiates and was practically called only in the same breath with dangerous drugs.

See this Video> Dr. Sanjay Gupta: Why I changed my mind about marijuana

A rediscovered crop of the 21st century?

The raw material of the Plant fiber can be used to obtain insulation and insulating materials and is also the basis for numerous textile and paper products even fuel. ?. From the protein-rich hemp seeds can be cosmetic preparations, but also food to win.

The miracle plant for food

It is a source of protein for vegans. See Recipes here > 10 HEALTHY VEGAN RECIPES THE EXTRA POWER FOR YOUR VITALITY

Hemp oil is the extract of hemp flower. It is diluted with high-quality oil and can be taken drop by drop or applied externally. This 5- to 8-percent hemp extract oil – also called CBD oil – has amazing health properties. So it can be used, for example, in nervous tension and anxiety for reassurance or as a side effect pain-relieving remedy for chronic pain, like arthritis and so much more.

Our friends, Ty and Charlene Bollinger, over at The Truth About Cancer® are on a mission to educate the world about how to prevent (and beat) cancer … naturally!

They believe you and your loved ones deserve to know the truth about cannabis, which is why they have written an eBook – ‘The Truth About Cannabis’ — which you can get as a FREE gift, right now. 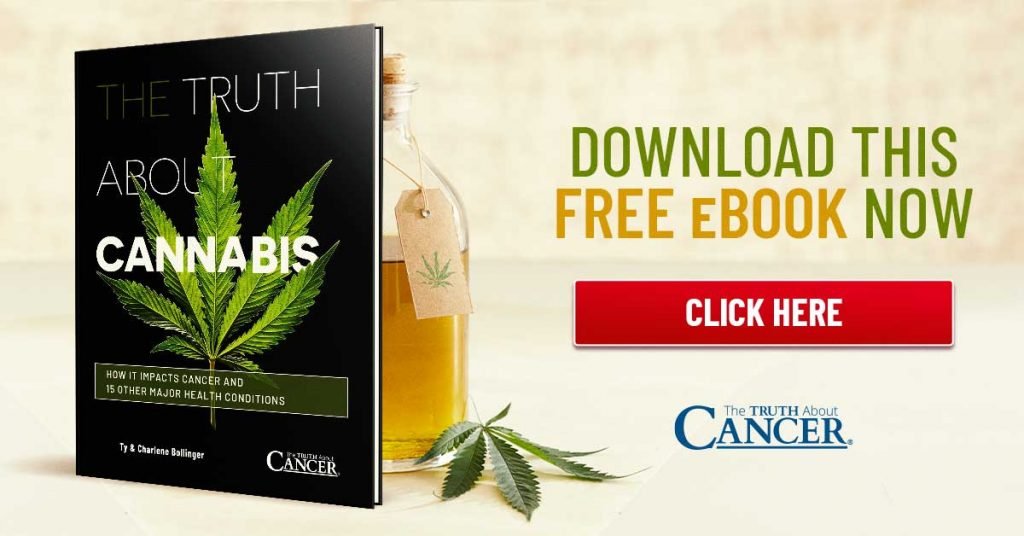 Click here to get more information about The Sacred Plant

Here it is, for all who have been waiting for CBD legally. This page explains everything that you want to know and you can get it here….the health care miracle of the 21st. century! If you know anyone looking for it, please share this link! Just click here