The dandelion syrup is healthy and tastes fantastic. Vegans can replace honey with dandelion syrup. Herbalists prize it as a healing vitamin and mineral dispenser, gardeners see in Dandelion a troublesome weed.

But it is one of the best-known plants, it grows in almost all fields and children love the yellow flowers and the blow balls.

DANDELION THE MEDICAL HERB – DO NOT MOW THEM, BUT EAT THEM!

Wash the dandelion leaves, cut them small and they are together with the castor oil in a small pot. The mixture is heated in a water bath and the water can boil 10 minutes. After that leave without heating 3 hours and then sieve.

Take equal parts blackberry leaves, yellow sweet clover, chamomile, dandelion leaves, and garden diamond. Take 2 teaspoons of it and pour over this with a cup of boiling water. let stand for 10 minutes, sieve it. Drink 2 cups a day.

To do this, two teaspoons of chopped dandelion and pour a cup of cold water. Then heat until it boils and cooks for one minute. infuse ten minutes and sieve.

Put the flower heads of the plant in oil, it can be used like capers.

In the past often the dandelion root has been roasted and used as a coffee substitute. 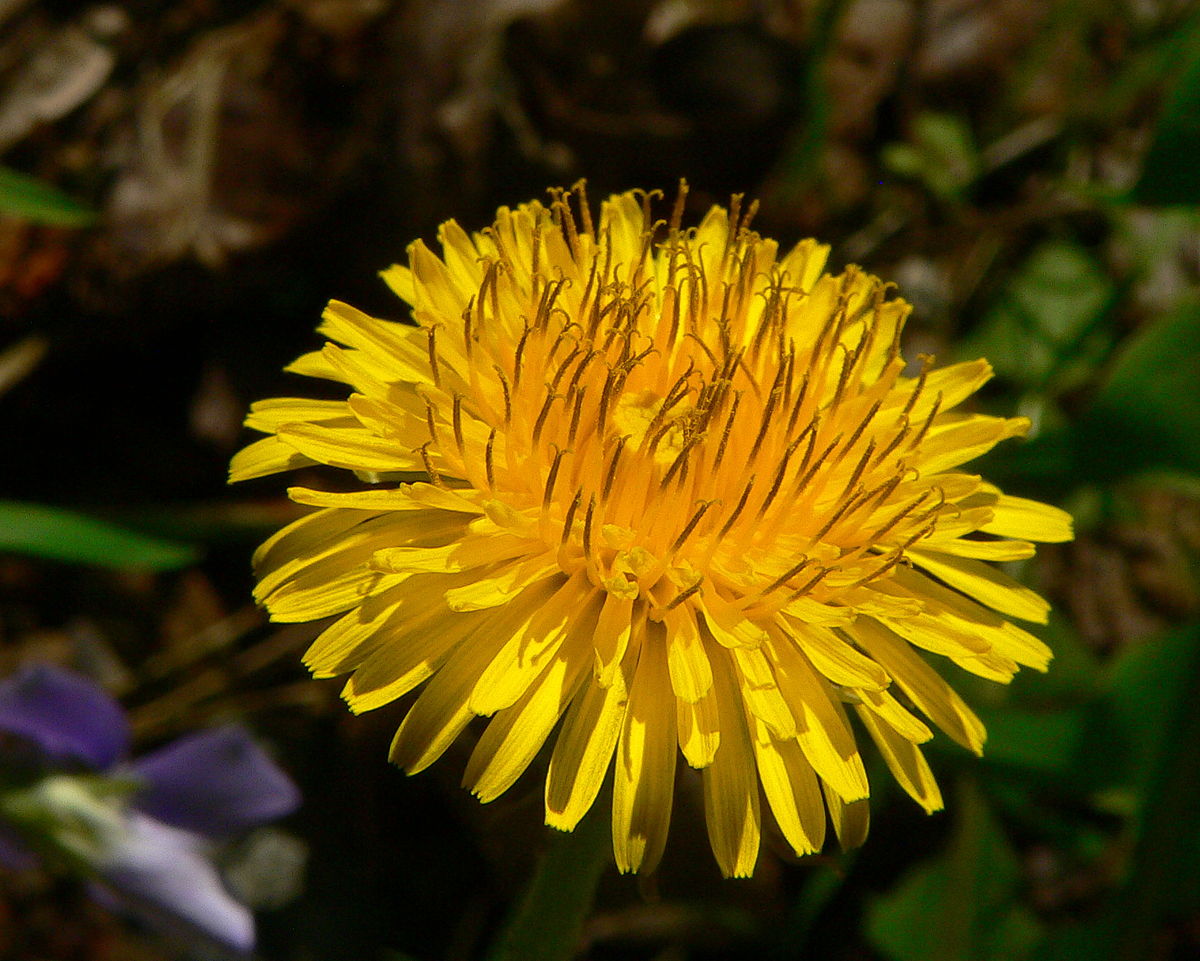 For clear and smooth skin

Allow the dandelion flowers in the water to boil for 15 minutes and allow to cool until the mixture is lukewarm. Drain and wash the face with the fluid Let dry and wash with lukewarm water.

2 teaspoons of the mixture with 250 ml pour boiling water over and leave for 10 minutes. Then sieve.

Drink as required 2 to 3 cups per day.

The white sap from the stems of dandelions should help against warts. Sprinkle the Wart several times with it.

For Dandelion tincture over 20 g of root pour, 100 ml 20% alcohol. put in a jar and close, sets it for 10 days in a warm place before it is filtered. 2 to 3 times each day a tablespoon of the tincture, stimulates the colon, liver and kidney function. It also helps to cleanse the organism.

For the dandelion syrup, bring to boil very short  4 heaping hands with dandelion flowers in 1 liter of water. Let cool down overnight.  Strain this liquid, add the juice of 2 lemons or cut organic lemon and 1 kg of organic sugar. The juice is simmered until you get a stringy, syrupy mass. The liquid is added to disposable or wide-necked bottles and keep them tightly closed. The syrup has a tonic and blood-purifying effect.

THE DANDELION IN THE KITCHEN

Since the 17th century. The leaves of dandelions are considered spicy salad and delicacies from the wild. At that time, the dandelion was particularly popular with the Swiss, Belgians, French and Italians, and not only for normal people but also to the various royal courts.

The dandelion leaves have a slightly bitter, yet spicy,  taste. Cultured dandelion is in the taste significantly softer and milder than its wild relative.

One can mix the tender and young leaves of dandelions in a salad, but you can also use even as a salad, dressed with a vinaigrette. The leaves, cut into thin strips, also fit into an herbal quark, sauces or with a sandwich. 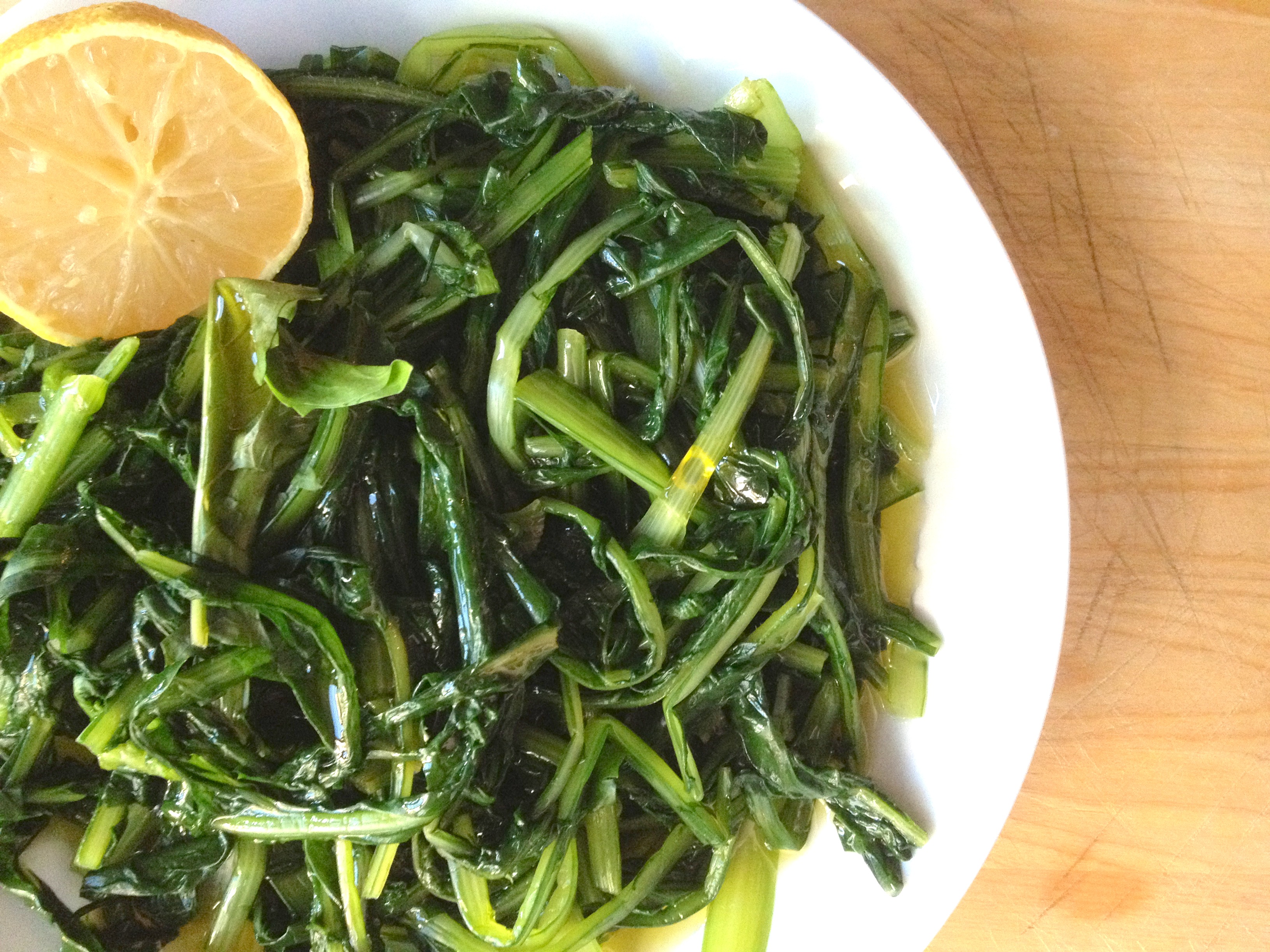 0.5-liter white wine vinegar,2 teaspoons salt,1 cup cream, Salt, pepper, chives.  Poor the water, the vinegar, and the salt in a pot and cook together. Then add the dandelion stems in and let them blanch for 3 minutes, then rinse with cold water and dab.

Heat the cream and season it with pepper and chives, then add the dandelion stems. Approximately let stand for 5 minutes and eat.

Acne
15 g of each, anise, fennel, pansy, dandelion 250 ml of water to boil 1 teaspoon of mixture add, boil and let them go, sieve.

250 ml of water, bring to boil, add 1 teaspoon of the herb mixture, boil and let them go, sieve.
Morning and evening drink 1 cup hot or cold.

Dandelion rinse invigorates hair and scalp
Dandelion helps all hair types – either dry, brittle or greasy. It strengthens the hair and also the scalp. The dandelion helps even by dandruff.

Protect  Yourself and Your Family from the most common chronic vegan deficiencies — without taking a bunch of supplements.  Click here