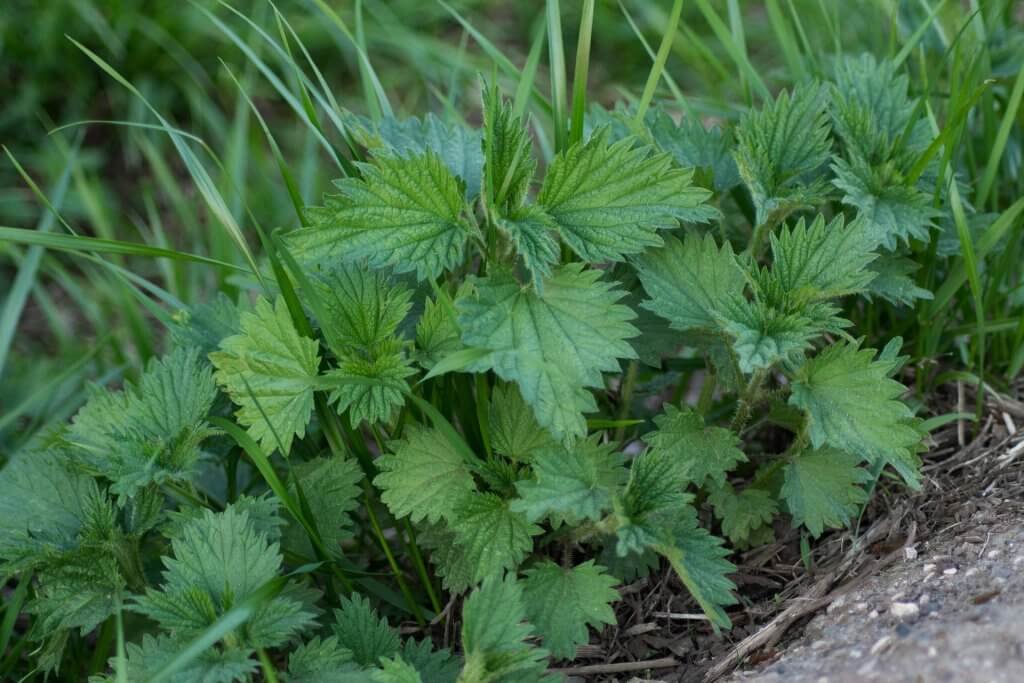 Start Spring with good for detox with stinging nettle.After a long winter is good to detox and to start eating fresh greens. One of the best herbs, easy and everywhere to find is the stinging nettle. It can be used as a detox tea and it has a lot of benefits not only for a detox tea.
There are many traditional uses for the stinging nettle. Scientifically proven is that the nettle has a positive effect on arthritis, prostate problems, bladder problems, and inflammatory bowel disease. The seeds of the nettle can be used as Vitality Tonic by hair loss. In a form of so-called nettle manure, it replaces plant fertilizers and pesticides.

Spring Is Best Time To Detox With The Stinging Nettle 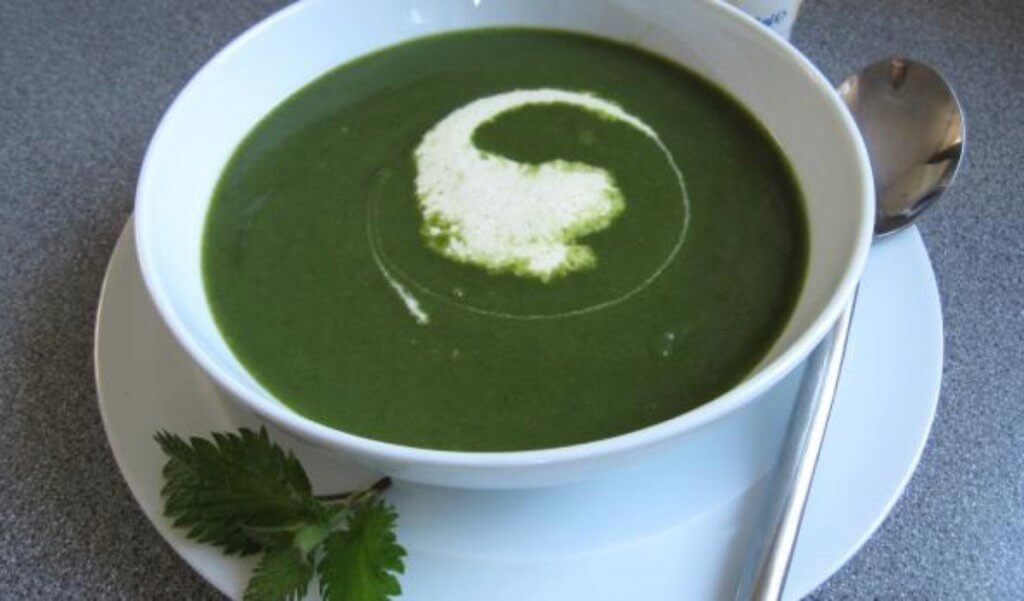 Nettle: medicinal and food in a plant

The stinging nettle has been used since immemorial time in many areas of life. In medicine, where it is one of the oldest medicinal herbs of humanity. For vegetable cultivation, used most successfully to fertilize vegetables with the so-called nettle liquid manure.

In the kitchen, where she has saved people from starvation in old times and even in the textile industry where it was once used to produce cotton fabric from the fiber-rich stems.

With all this versatility it surprises, that many people are against the nettle. With a hoe, spade, plow and chemicals people fight against her – usually unsuccessfully because always new plants arise from its root. It would be very much smarter to use the incomparable gift of nature just for our health.

Many people do not know about the benefit of the stinging nettle but you can dry the leaves as tea and some vegetable farms are selling them now.

The stinging nettle is a medicinal plant, at least, many areas of application are known. In the folk-medicine, nettle is for detoxification and cleansing in the context of spring cures and diets. At least in Europe.

It is recommended against fatigue and exhaustion as well. The latter is often the result of iron deficiency, which can lead to anemia (anemia). The iron-containing nettle may fix especially iron deficiency with ease.

The nettle affects the liver and the bile positive. Paracelsus prescribed the plant in the form of nettle juice in jaundice (hepatitis). This medicinal plant maintains, the liver and gall bladder and can also optimize digestion and helps eliminate existing indigestion.

Even the pancreas is reacting to the stinging nettle because it balances the blood sugar level.

Nettle tea as facial water helps with allergies of the skin and improves even pimples, eczema, and acne.

Our friends, Ty and Charlene Bollinger, over at The Truth About Cancer® are on a mission to help people be as healthy as possible, and detoxification is an important piece of the health puzzle. This is why they have written an eBook – ‘Detoxing Secrets for Vibrant Health’ — which you can get as a FREE gift, right now. 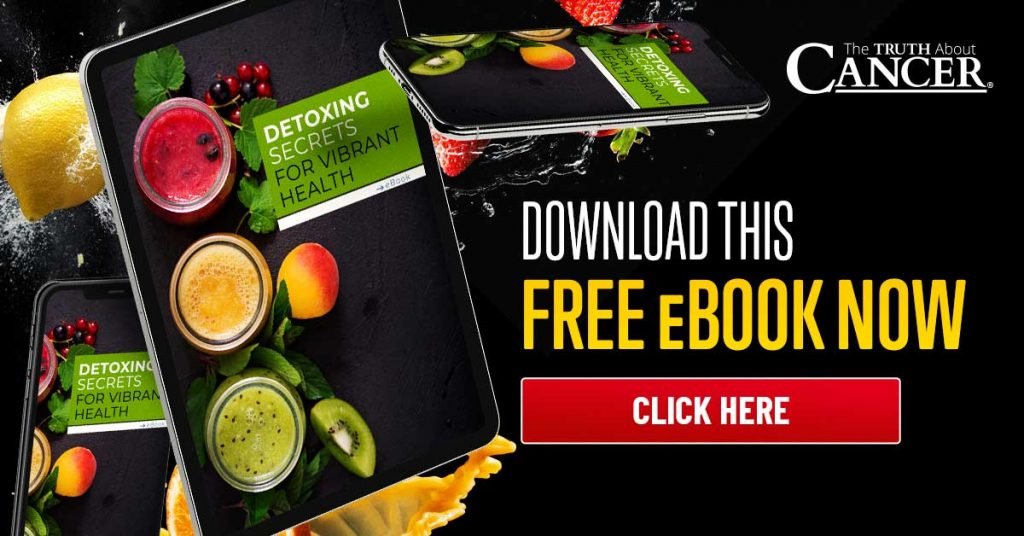