Dill an aromatic Herb it is also a medical plant

Dill an aromatic herb and a medical plant is used widely used mainly as a culinary herb. The strong, characteristic flavor goes well, especially with cucumber. Read about the many benefits, see the recipes and use it in your kitchen.

Less well known is that the Dill is for thousands of years well known and used for its antibacterial and anti-inflammatory properties as a medicinal plant. The Roman gladiators rubbed themselves with dill oil before a fight, so that any violations are not inflamed. 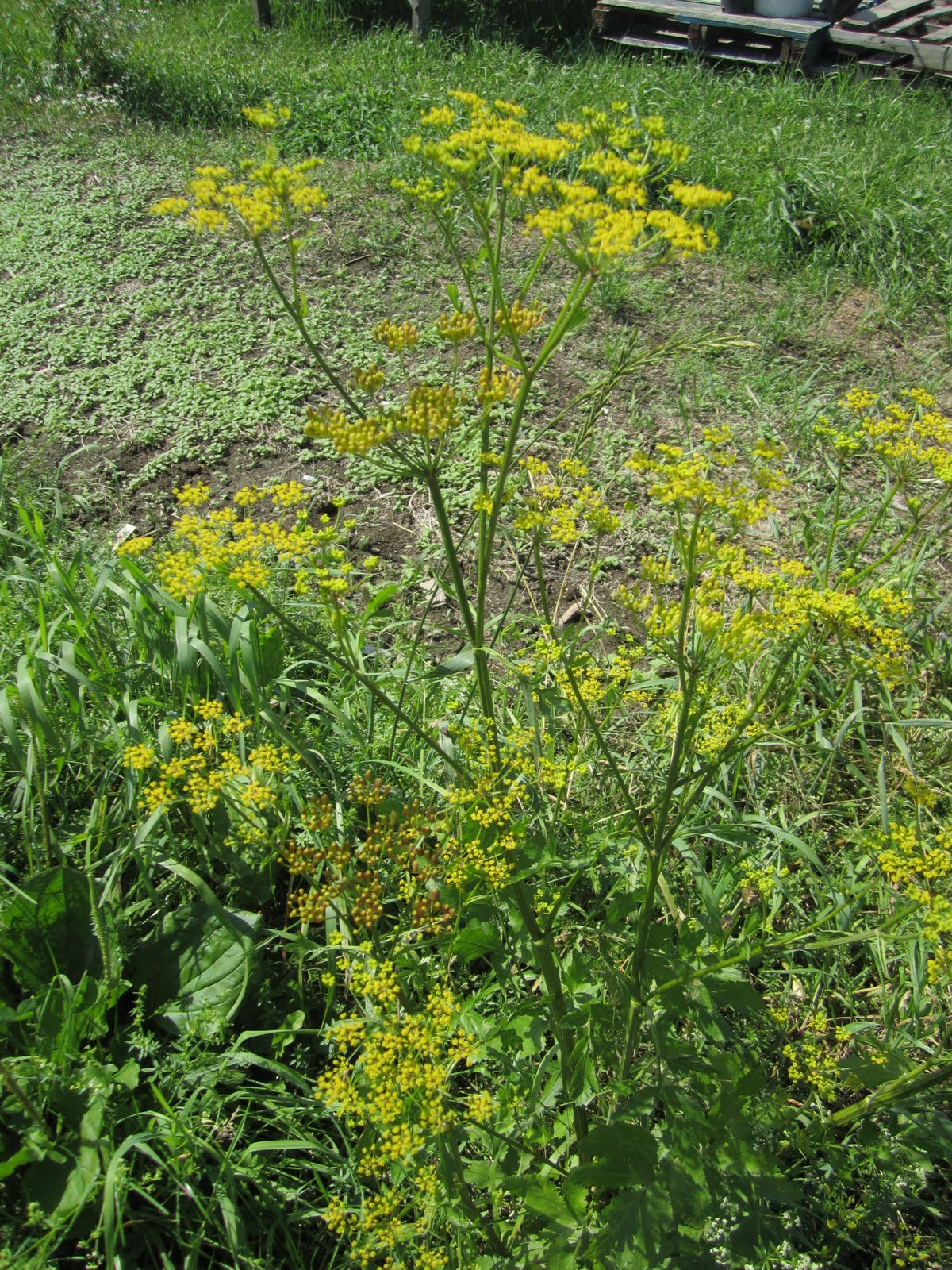 The most important facts about Dill

Dill is a plant that is cultivated almost everywhere on the globe. The herb is one of the most important and popular spices and is also very easy to grow in your garden.

Originally, the plant comes from the Central Asian region and came to the Mediterranean countries and to Europe. Even the ancient Egyptians used Dill as a spice and as a medicinal herb. Traces of the plant were found in the grave of Pharaoh Amenhotep II. Maybe,  the plant was given to the Pharaoh as grave goods for the afterlife. Even in ancient Greece and the Roman Empire, the plant was known. In early medieval times, Christian monks probably brought them to Western and Northern Europe.

The plant is known under the scientific name Anethum graveolens. Dill is the only species of the genus Anethum and belongs to the carrot family, Apiaceae in Latin.

As a medicinal plant, Dill is used mainly in indigestion, upset stomach, cramps, and flatulence.

Furthermore, the herb is a support to mothers who are experiencing low milk production, which is why its use is also recommended for nursing mothers. In addition, the medicinal plant has a slightly psychogenic effect. For this reason, a dill infusion is often recommended for insomnia or nervousness. 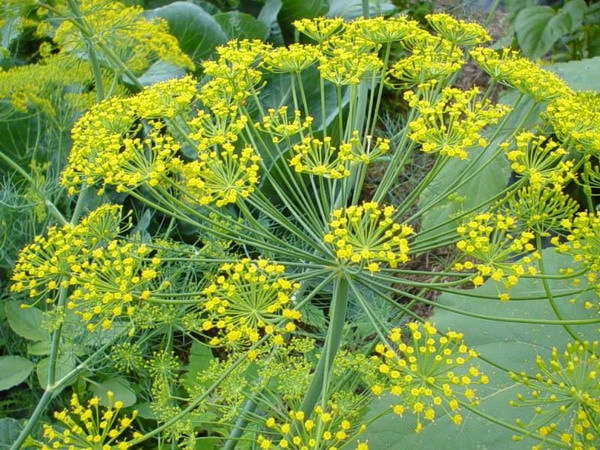 For healing purposes, the fruits and seeds of dill are mostly used. They contain mainly the following active ingredients:
essential oils, v. a. carvone and Lime, α- and β-Phellandren, Terpene, apiol, p-cymene, α-pinene

Dill is rich in fatty oil. In addition, it contains:

HOW TO FREEZE FRESH HERBS AND STORE THEM FOR LATER

Application of Dill as a medicinal plant

Dill can be used both internally and externally for various ailments.

An oil can be obtained from the dried fruits which counteract when it is applied to injuries such as blunt. B. hematomas or bruises, swelling, and inflammation.

Dried Dill seeds, boiled in water or wine, give a Sud, which can do its job both internally and externally. A clean cloth made of cotton or linen may be impregnated with the Sud and placed on the injured area as a support or wrapping. Such Sud is also excellent for painful menstruation as a bath.

A long-proven remedy for ulcers is the warm compress. For this, a cotton or linen cloth is soaked with warm olive oil. Then finely chopped dill leaves or crushed, dried seeds are placed on the cloth. The compress should be finally placed on the ulcer and left to act for some time.

The dried plant seeds can be prepared as a mild infusion, which is sipped and thus helps against various gastrointestinal disorders, and sleep disorders. Take one to two tablespoons of dried seeds,  pound in a mortar and pour boiling water or boiling white wine over it. Infuse at least five minutes, now strain the mixture and drink slowly in still lukewarm state

Wild Dill can be found in almost all of Central Europe. Furthermore, the plants are collected in the Mediterranean, in southern Russia, and in Central Asia. Dill is mainly collected in the months of June to September. The delicate Dill can be finally harvested in late summerJune to July and in fall, the seeds and fruits. You can grow Dill easily in your home garden or even in a flower pot.

The 7 Nutrients you need to maintain good health!

learn more … and how to get them

Get our FREE Report