Pumpkin Spice benefits our health as well,it does not only tastes delicious the spices are beneficial as you can read below .The spices included are : 1.Ginger which we all heard of the amazing benefits
2.Cinnamon ,with its mouth-watering smell
3.Nut meg which is also a healing remedy since ancient times and
4.Cloves read about the benefit of clove oil here
All these spices are also used as remedies and since ancient times and recently discovered again. All of them are warming and make us remember the fall season makes us feel comfortable.  Read below more about the Pumpkin Spice benefits

THE BEST PUMPKIN SPICE OF ALL WORLDS

Discover The Health Benefits Of The Pumpkin Spice

From the perspective of science and medical history, the ingredients of pumpkin spice itself look pretty interesting — because they might influence your health.

Bakers and medieval historians will tell you that the combination of flavors in pumpkin spice — clove, cinnamon, nutmeg, ginger — have been a known spice combination for a very long time. In England, for instance, the spices are used for mulling wine or apple juice in winter, as part of a pretty ancient tradition called wassailing. Oranges studded with cloves and cinnamon are known as pomanders, round balls of scent that were used to ward off infection in medieval Europe. Separately, all the pumpkin spices were all part of the spice trade that’s been transporting precious scented cargo from tropical climates to cold areas for thousands of years. Together, they’re taste magic.

But are they good for you as well as gobbling up a significant portion of your winter coffee budget? The evidence is interesting — but remember that unless you’re inhaling the spices themselves, in large quantities, hot milky coffee with lots of sugar probably doesn’t deserve to be put wholly in the “healthy” column… 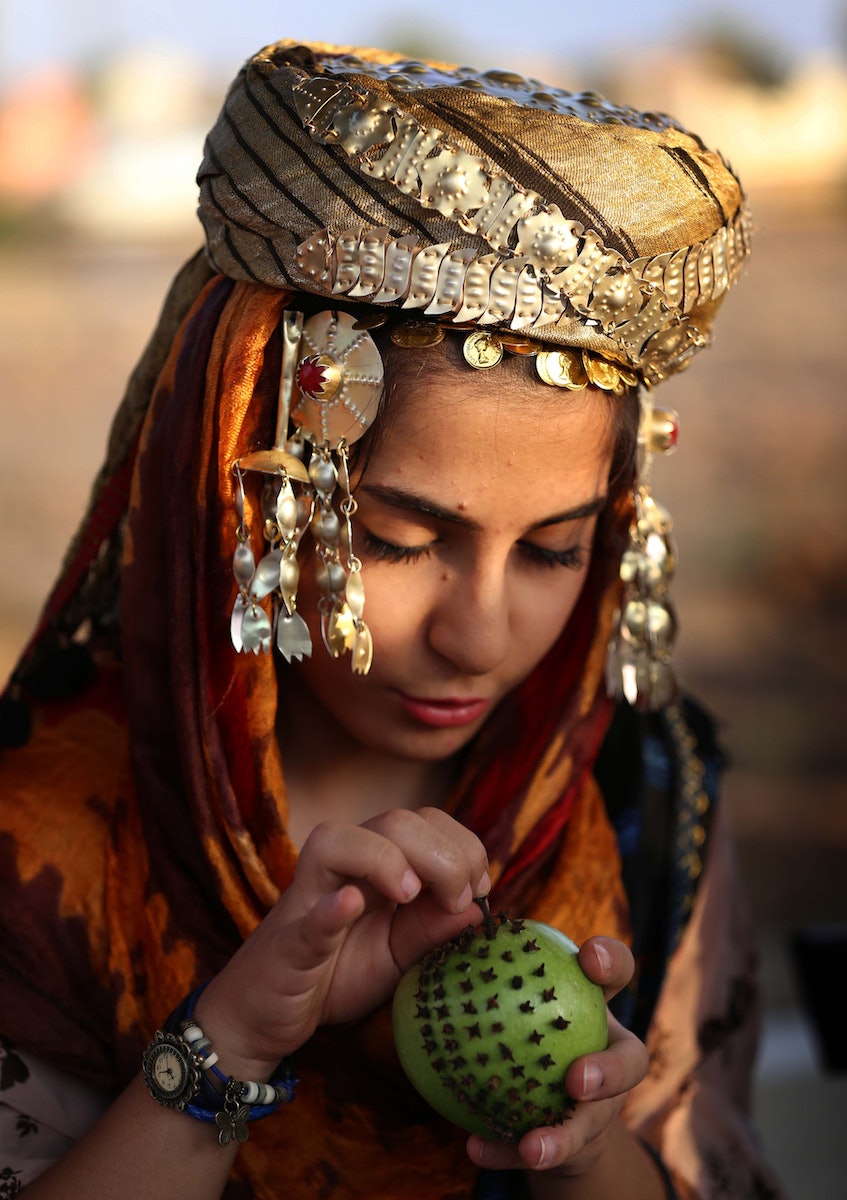 If you talk to a grandparent ab/out cloves and medicine, they’ll likely tell you that they used them for toothache — which is still a common folk remedy today. Cloves are also known as eugenol, and oil of cloves, which is packed full of eugenol, remains a common part of modern dentistry practice as pain relief — though some studies have shown that eugenol can prompt a nasty allergic reaction.

Essentially, eugenol may work as an anaesthetic that numbs the mouth — and, interestingly, the National Library of Medicine notes that topically applying a cream containing eugenol and other herbs may actually be helpful for premature ejaculators, probably because it numbs the genitals. (No, this is not an excuse to dip a partner’s bits in your latte.)

Some experimental findings back in 2006 also indicated that cloves, alongside cinnamon, may boost insulin activity and lower cholesterol levels if taken every day as pills. The discovery was meant to help diabetic and pre-diabetic patients control their insulin levels and lower glucose and triglyceride levels, but further studies have been inconclusive, so diabetics shouldn’t start stockpiling their clove collection just yet. 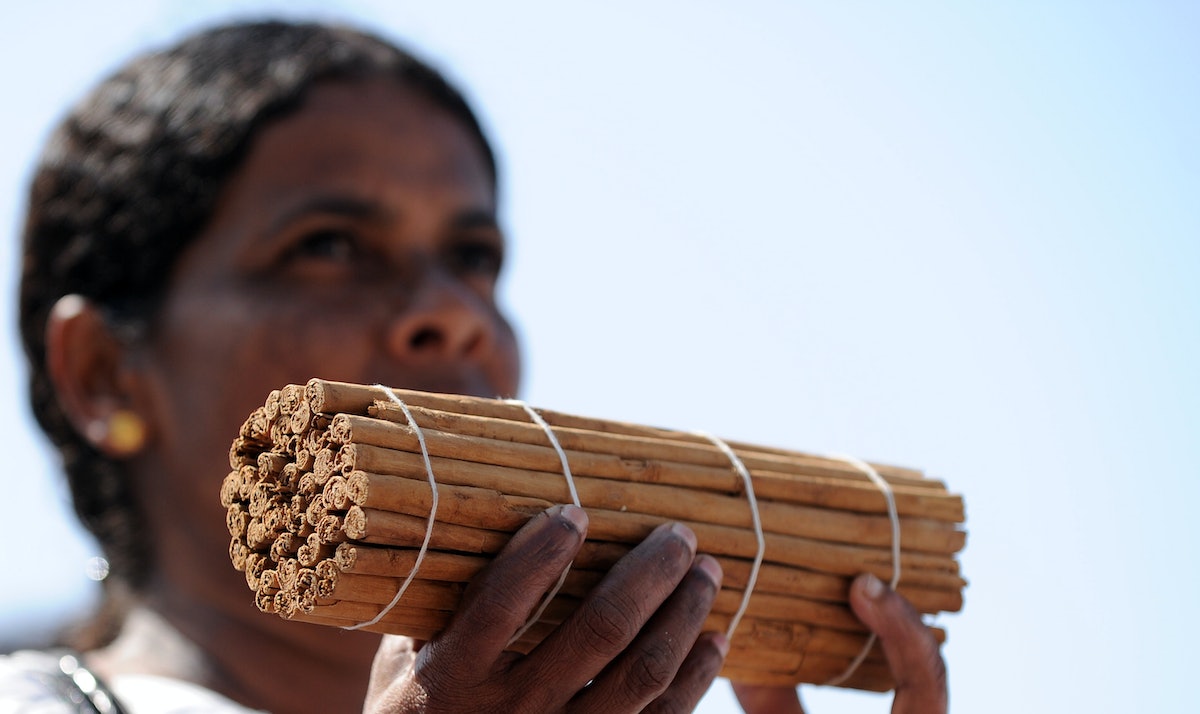 ISHARA S.KODIKARA/AFP/Getty Images
Cinammon has a long and interesting history as a ceremonial, medicinal, and flavoring herb; the ancient world loved it, the Egyptians may have used it while embalming the dead, and the Emperor Nero possibly burned huge pyres of it at state funerals. But what about its medical benefits?

Cinammon has spiked interest in the medical community for various reasons. One is that it seems to be an anti-inflammatory; a 2013 study of soreness in Iranian athletes showed that a dose of ginger and cinnamon reduced their pain after exercise. The theory is that the spices caused lower inflammation levels in the muscles, reducing the body’s pain levels — so a bit of cinnamon after a hard exercise session may prove to be a pick-me-up

Another study in 2013 also found that a cinnamon diet for obese people boosted their antioxidant and anti-inflammatory responses — and a 2012 study discovered that cinnamon extract actually calmed down inflammation of the colon in mice, basically by fiddling with the body’s immune response. 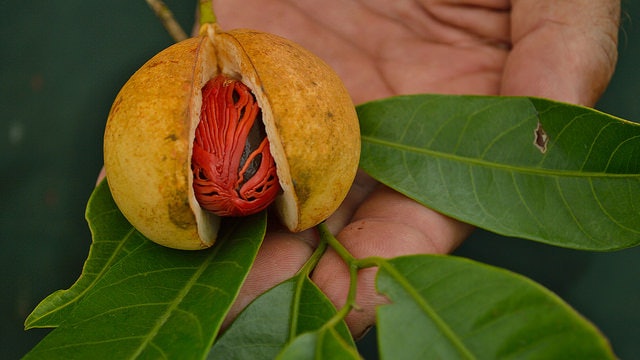 Nutmeg, interestingly enough, has one of the most varied reputations of any spice in the world. While we regularly sprinkle it on our coffee, it’s banned in Saudi Arabia and the United Nations has included it in its Bulletin on Narcotics because it has a centuries-old reputation as a psychotropic and narcotic substance that can make you hallucinate wildly.

But the chemistry of the nutmeg brain affect is still up for debate: the ingredient myristicin, which accounts for a tiny amount of nutmeg,produced some mind-melding effects when delivered on its own, but having nutmeg as it is probably won’t get you much of a buzz. In fact, if you overdose, it’s more likely to annoy your central nervous system and cause drowsiness, nausea, anxiety, and dizziness.

The real medicinal focus for nutmeg isn’t actually on the spice in its normal form at all: it’s on whether or not an extract from nutmeg, macelignan, could be effective as a “natural” antibacterial agent. A 2006 study showed that macelignan could pretty much deactivate oral bacteria that cause cavities in the teeth, but for everybody’s sake don’t rub it on your gums. 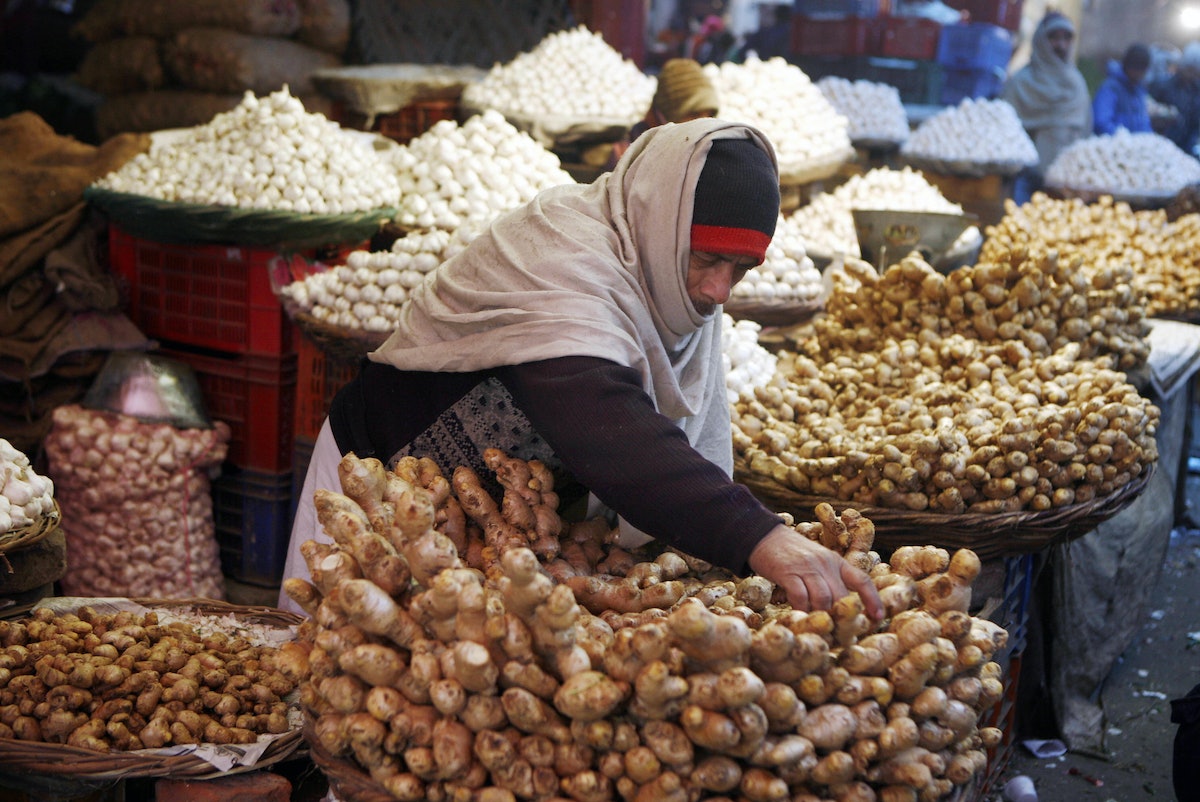 Ginger has had an extremely long medicinal reputation in history. It’s one of the only reputed aphrodisiacs that might actually work — it seems it increases blood circulation through the body, which leads to better blood flow to the genitals and more sensitive skin. But it’s got more clout than just sexy qualifications.

The University of Maryland is pretty convinced of ginger’s medicinal qualities. They report that it’s prescribed for nausea and vomiting and that it may actually improve the pain suffered by people with osteoarthritis — though in both cases actual medicines like ibuprofen took the edge off more thoroughly. Ginger is now actively promoted by arthritis organizations because its antioxidant, anti-inflammatory properties seem to reduce pain.

Also see >THE BEST PUMPKIN SPICE RECIPES OF ALL WORLDS