Keep the ‘Aquafaba’ a healthy substitute

‘Aquafaba’ is the liquid from canned chickpeas and can be used for good. A French chef with the name Joël Roessel discovered that this bean brine can be used as an egg substitute and in between, there are a lot of amazing recipes. It can be used for people with egg allergies and vegans use it to replace the eggs. It is like a miracle how beautifully it can be used for Meringue, Mayonnaise, Macarons, Mouse, Marshmallow Whipped Cream and more.
See the recipes below and start experimenting. It can act as a binder, emulsifier, or anything an egg white does and all without cholesterol. It may need a bit practice but the result is astounding. Use the Aquafaba chickpea brine and start preparing these recipes. Watch the step by step video.

For most home cooks, there is only one place in the kitchen for the slimy liquid housed in a can of chickpeas – down the sink drain.

But according to healthy foodies, chickpea brine actually has a very surprising use in cooking and has become the latest trendy food substitute.

Scroll down for video 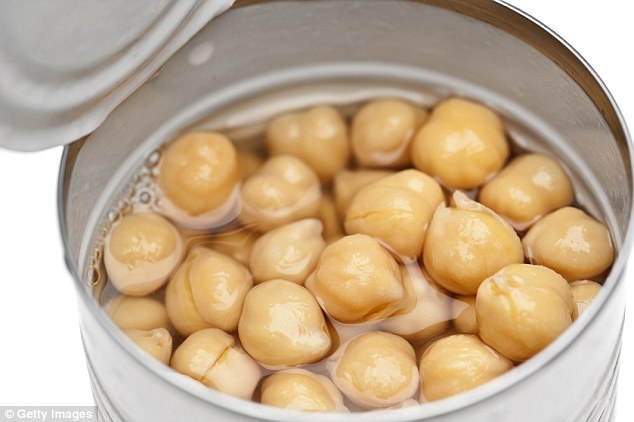 Food hack: Chickpea brine, or Aquafaba, can be used as an egg white substitute in sweet and savoury dishes 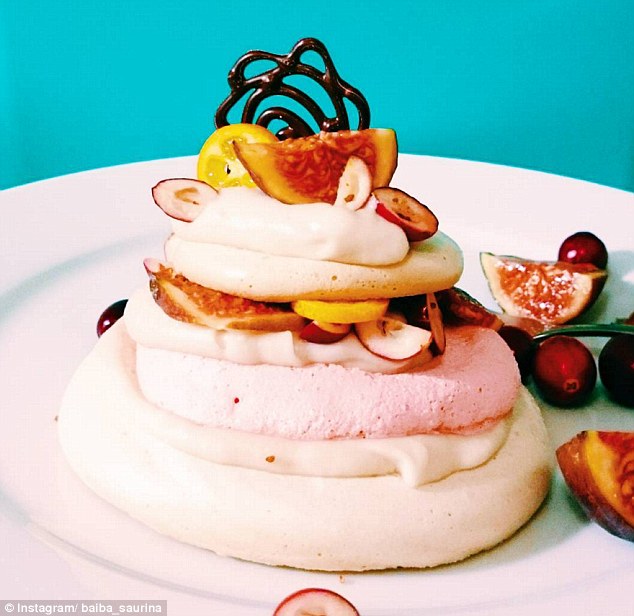 Sweet treat: Aquafaba is commonly used in vegan recipes that use a lot of egg white, like meringue< 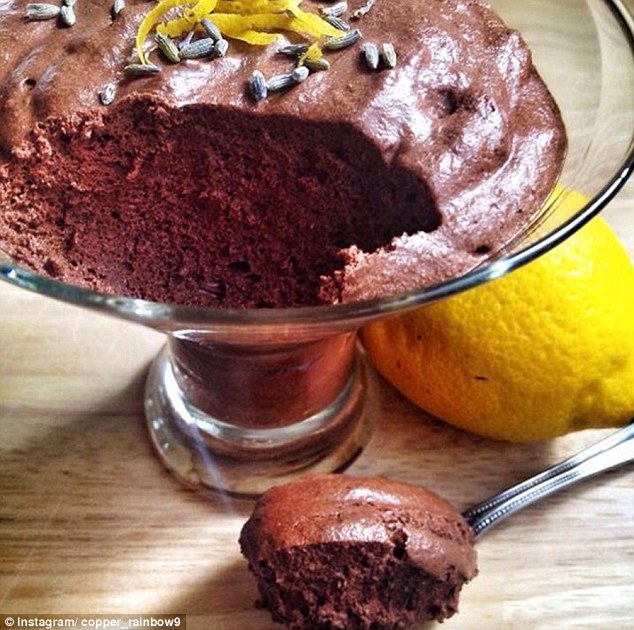 Delicious: Because it has a similar consistency to egg white, aquafaba can be whipped and used the same way

The liquid is used in vegan recipes is a suitable substitute for the dairy due to its similar consistency.Aquafaba can be used raw in fluffy meringue or baked in macaroons and pavlovas, and you need about three tablespoons of the liquid to get the same amount as one egg.

Using canned bean juice in your ice cream sounds pretty weird, but it’ll give your dessert a creamy consistency with the right method. Try this Tahini Pear Ice Cream With Berry Swirl recipe. 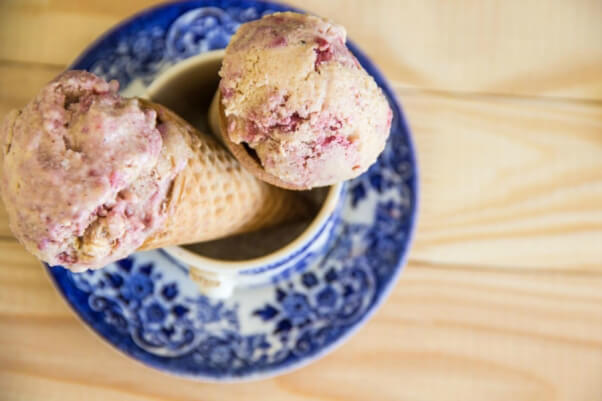 Need a topping for that ice cream sundae or hot cocoa? Chickpea liquid to the rescue! 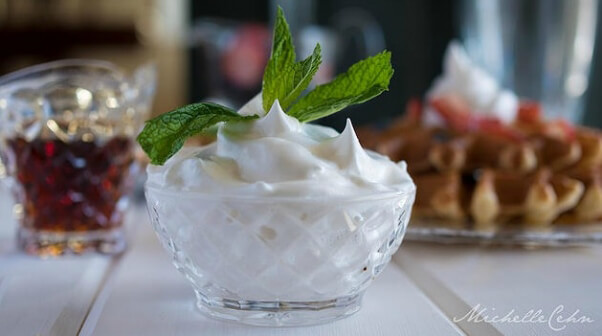 If you’re looking to make your own mayo, there’s absolutely no reason to add eggs. If you’re less culinarily inclined, you can always check out store-bought vegan mayos. 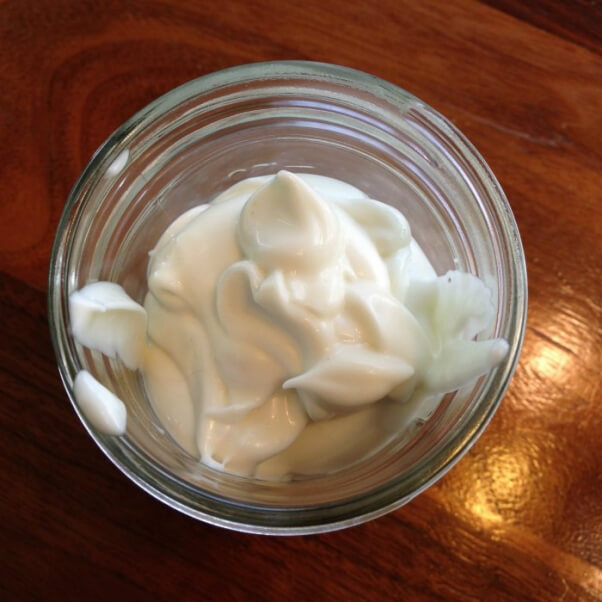 Chocolate Covered Katie has what you need to make the easiest marshmallow fluff ever—just TWO ingredients. 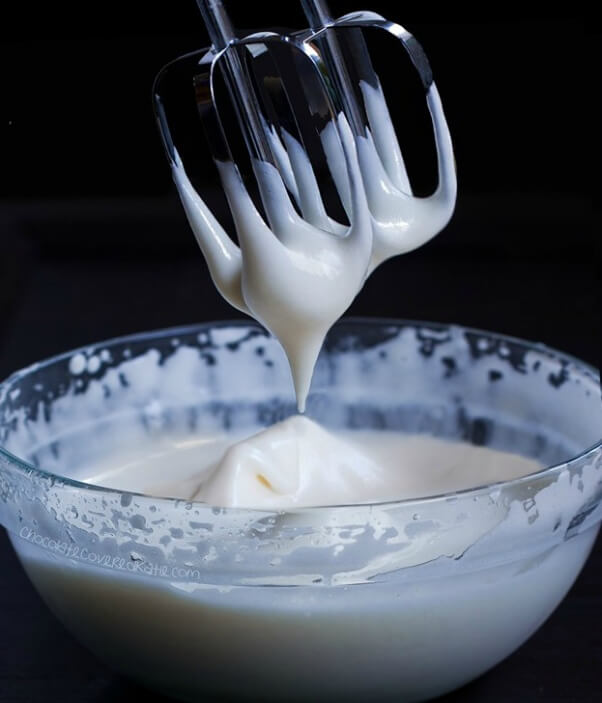