One more collection of healthy vegan diet recipes from an ultra Athlete. Diet is the ultimate necessity for an athlete, we are sharing here some recipes. Its totally plant food which you can have and enjoy the day. On the road to success Rich Roll after going vegan he was able to do ultra-marathon running. We have discussed the advantages of a vegan diet for athletes several times before and all we have to say is, VEGAN DIET is highly recommended for an Athlete, especially for a runner. See below the story of Rick Roll he has been on a plant-based diet and running ultra marathon and triathlons.

Learn About Vegan Diet Recipes From An Ultra Athlete

Rich Roll has a history of going all in. Sometimes that works in his favor, like when he became a star butterflier at Stanford University alongside Olympic swimmers Pablo Morales, John Moffet, and Jeff Kostoff. Or when he went to law school at Cornell and launched into a career as a well-heeled entertainment lawyer. But it also led to a drug and alcohol addiction and to a bad habit of overeating that left him 50 pounds over his college swim weight of 160, and winded when he climbed upstairs. The roll was about to turn 40. That’s when he decided to hit restart.

In typical all-in fashion, he decided to do something drastic: cut meat out of his diet completely, just as he’d given up his addiction to drugs and alcohol ten years before. He went on a cleanse, then he went vegetarian, then he went on a vegan diet.

Now a full-time wellness advocate, motivational speaker, and podcaster, the author of Finding Ultra has a new book out—a cookbook-cum-nutrition-manifesto called The Plantpower Way he co-authored with his wife, Julie Piatt. Below, Roll shares his thoughts on raising a vegan family, and four of his favorite recipes.

Aside from how things taste, though, you’re really wanting people to go deeper.

I want people to realize that they can have so much more control over their health and their diet than they think. The implicit message in this book is that we all need to be more educated about our food. Where it comes from. What’s in it. And we just want to encourage people to begin somewhere. The idea of perfection is the enemy of progress. Meet us halfway. Have your own journey with this diet. The power of these foods is to unlock. And we want people to unlock and unleash their most authentic selves possible. 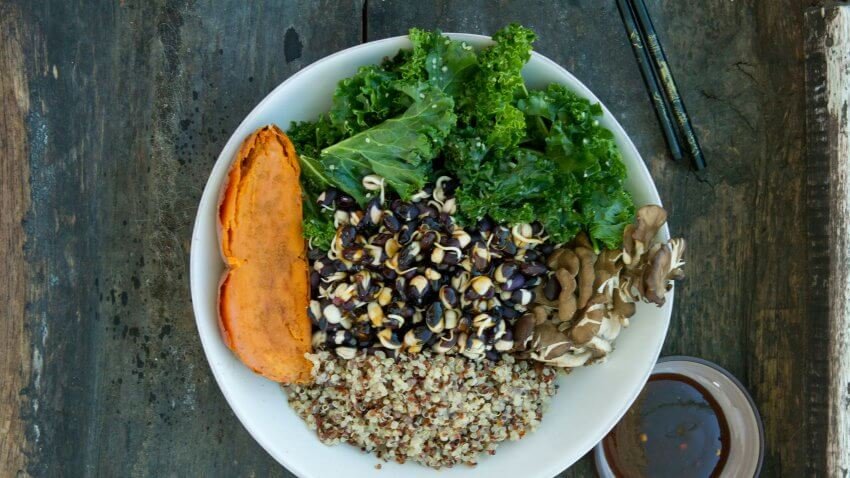 Photo: Courtesy of Random HouseA simple post-workout refuel go-to. A staple in my routine, this option allows for variations on a theme but generally contains a legume, a grain, a green, and a sauce. The yam kicks it up into high gear. 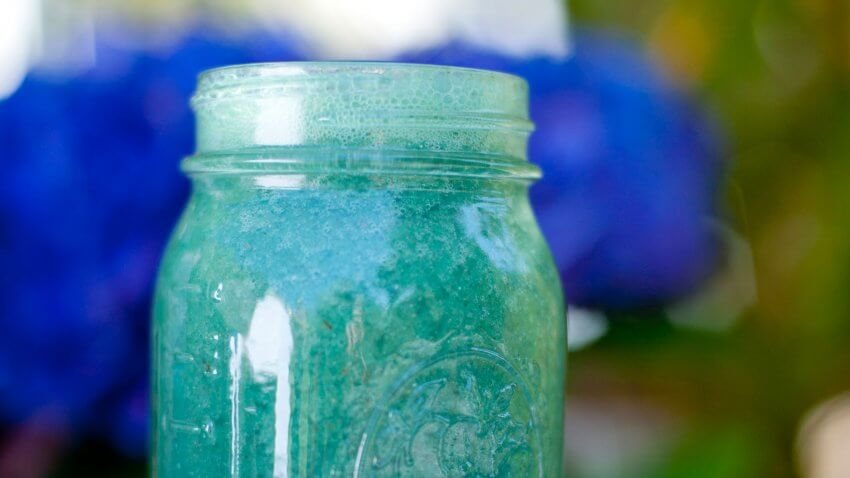 A trifecta of chia, flax and hemp seeds work together to provide protein, omega-3 fats and fiber to keep your motor fortified and supercharged for hours. Sweet pineapple and dates make this blend bursting with energy. 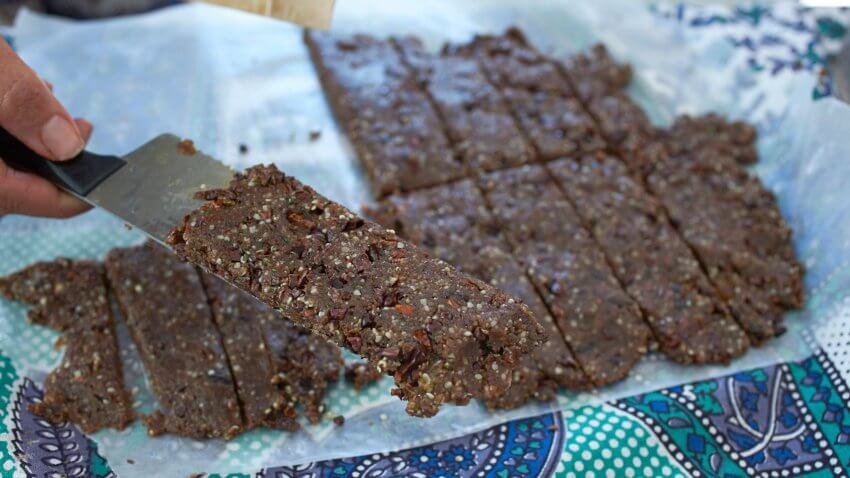 Ditch your processed, store-bought bars and stick one of these in your back pocket to boost your next long ride. Power packed with healthy ingredients like nuts, seeds, coconut and dried berries that boast a plentitude of protein, healthy fats and fiber, these energy boosters will keep your engine revving all day long 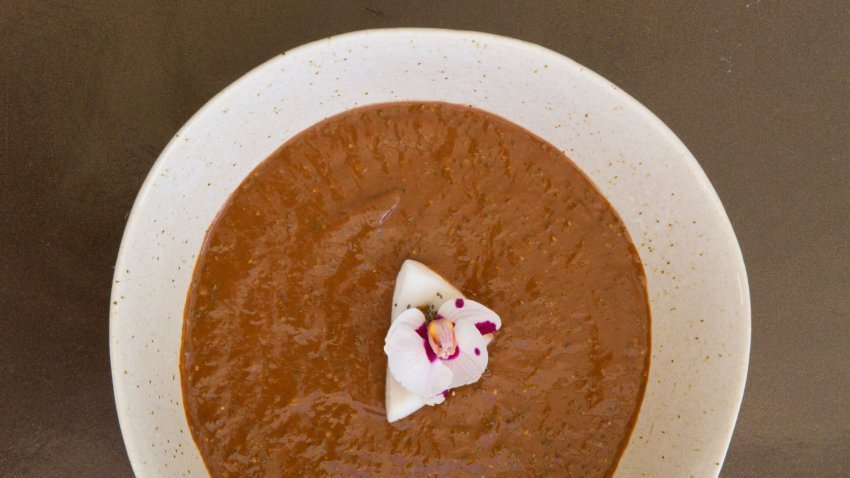 Packed with fiber, omega-3s, antioxidants, protein, and calcium, chia seeds are great before a long trail run or mountain biking adventure. Try this pudding for breakfast. Bonus: This recipe is a great way to get kids interested in plant-based diets.

Get the book –The Planpower Way

Read  for Preparation and more here

HOW TO USE A VEGAN DIET TO BUILD MUSCLES +VIDEO +