It seems Peta is getting too sexy

The latest advert of Peta is getting too sexy for TV. The campaign against animal cruelty and for animal rights ended in vegan sex. The content of the latest campaign is about the claim that vegans have a better sex drive than meat eaters.

This ad was supposed to be steamed in TV during the Super bowl commercials. No wonder it got banned, it is really very sexy .

See below and build your opinion. It may be

Is PETA Getting Too Sexy For The Public ?

WARNING EXPLICIT CONTENT: The advert which claims vegans have a better sex drive than meat eaters was deemed too hot for TV

It’s so steamy, it’s been branded too hot for TV.

This is the x-rated advert from animal rights campaigners PETA, which claims vegans last longer in the bedroom that meat eaters.

The eye-popping ad was made to air during the highly coveted commercial break in the NFL’s Super Bowl 50 next month.

But bosses at CBS deemed the clip too sexually explicit to air during the big game, Gossip Cop reported.

The commercial is designed to educate men on how their diet can affect their sex lives.

It shows a split screen of two couples in the throes of passion. 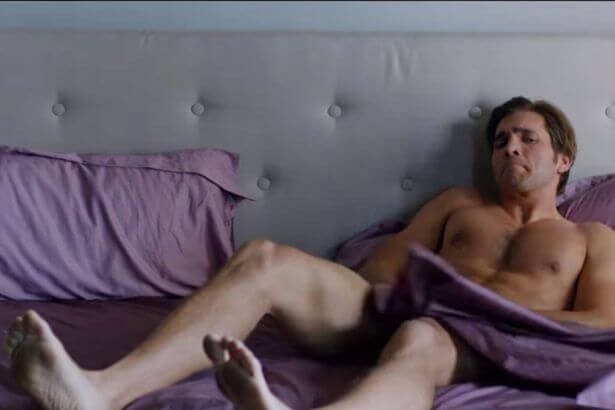 Over too quickly: The meat eater is left red-faced”

The advert is intended to warn of the dangers of eating foods high in cholesterol, such as meat, eggs, and dairy products.