Is the cost of living vegan more expensive?

It is quite the contrary living vegan is not more expensive. Whoever does not rely on packaged products only, can live a lot cheaper. But whether you spend more money on food after a change to a vegan diet, depends on your eating habits before. If you did eat cheap fast food at McDonald’s, you would spend more on food now.

The argument that plant-based food should be more expensive than an omnivorous diet does not always apply. Plant-based foods are cheaper if you do not just eat packaged products. You will find plenty of foods that are vegan and very affordable. 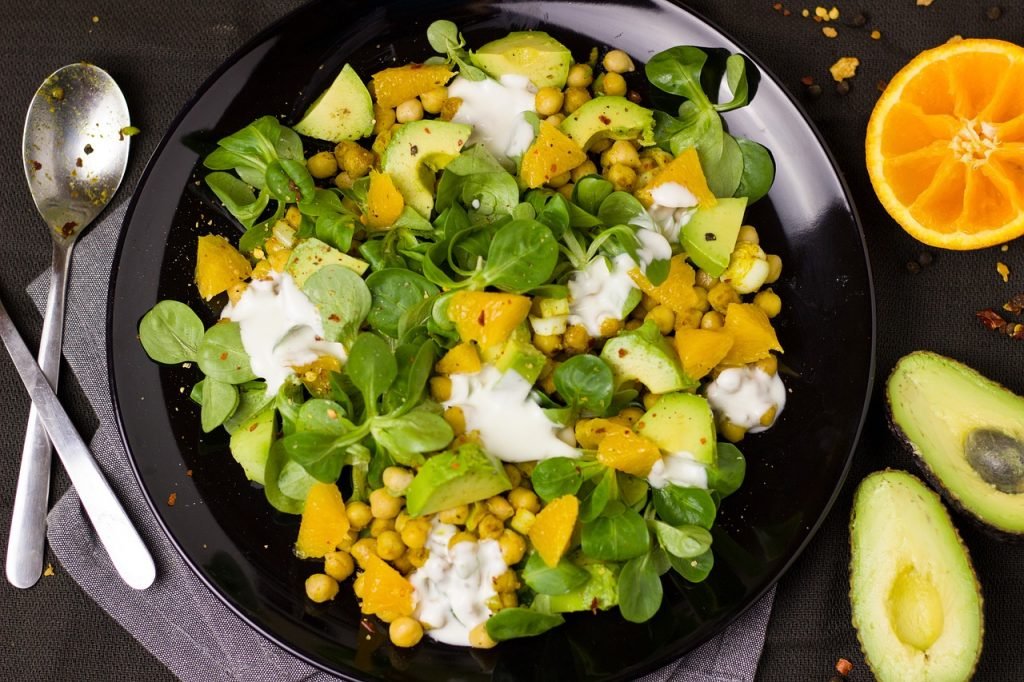 If you have already have bought a lot of organic food before you switched, the omission of animal products may even have a positive effect on your wallet.

If you eat more naturally and like to cook yourself, then you do not necessarily have to spend more money on your food. It’s much cheaper to cook for yourself. Besides, you know what is in your diet! Cook a bit more in the evening and take the rest with you to work the next day or you can even freeze the leftovers.

Many recipes will inspire you to cook meals yourself, which would be much more expensive if you buy packaged. Also not as healthy. Vegan cooking does not have to be costly, time-consuming and complicated.

Cooking at home is always a lot cheaper than a meal in a restaurant. Not just for vegans, but everyone else. Even vegans can conjure up cheap, fast and uncomplicated dishes at home. Not only does it save money but cooking can be fun and usually tastes more delicious. 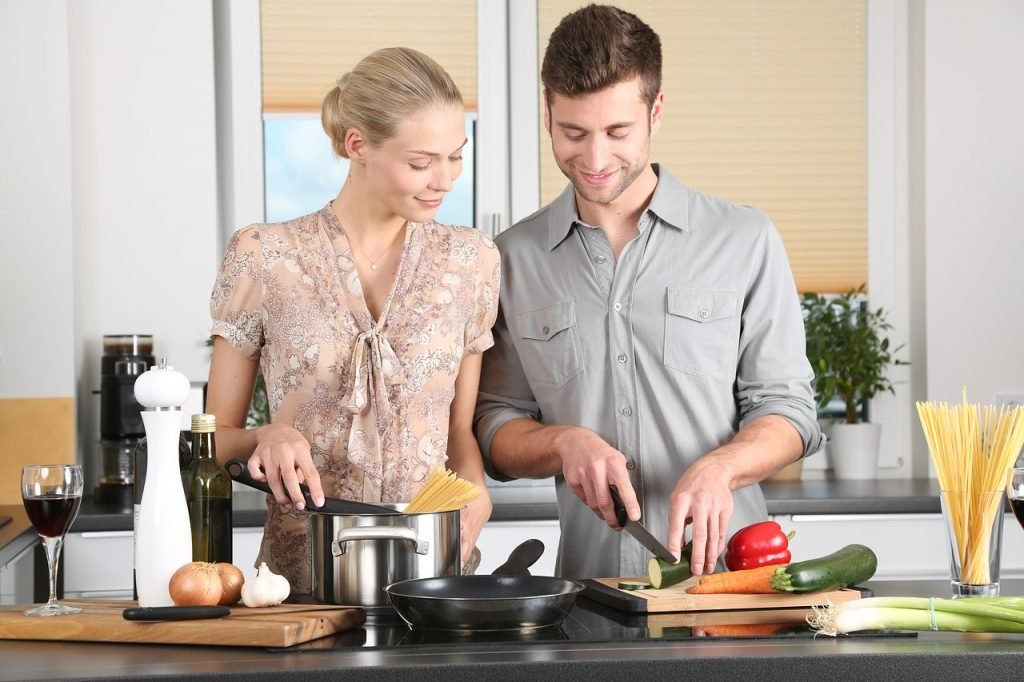 The Veganuary organization is trying to encourage people from all over the world to go vegan for a month in January. People who want to be a part of something that crosses borders and unites hearts. The participants come from across the globe.

Wherever the people live who join the movement, the Veganuary website does connect like-minded people and also give them support.
Read below about the experience of people who joined Veganuary.

Veganuary: What did it cost you?

As more and more people took up a vegan lifestyle last month, for the challenge dubbed “Veganuary,” we ask: can you save money by going vegan?

Right now, interest in veganism is on the up, with the number of people in the UK following a plant-based diet having risen 340% in the last decade, according to market research firm Mintel.

In budget-conscious January, along with health, environmental and animal welfare concerns, a further reason some try to cut animal products from their diets is to save money.

However, does that always end up being the case?

What is a vegan and what do vegans eat?
The questions everyone’s asking Google about veganism